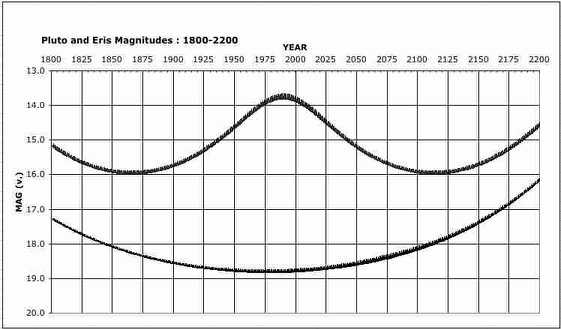 Disclaimer : The user applying this data for any purpose forgoes any liability against the author. None of the information should be used for either legal or medical purposes. Although the data is accurate as possible some errors might be present. Onus of its use is placed solely with the user.